EXPERIENTIAL JOURNEYS THROUGH THE PENINSULA

For the first time visitor, Jaffna excursions will remain in mind long after the absorbing experience. Among Jaffna attractions, ancient Dravidian-style temples and ancient pilgrimage sites of all religions takes prominence. A peninsula incredibly rich in culture and tradition; things to do in Jaffna varies from city tours to explorations of the serene beaches.

For your convenience, Thambu Illam excursions have been curated to be experienced within half a day or full day. Our staff can guide you to fulfill your preferences whether it is to enjoy the excitement and hustle bustle of this bazaar style town or an escape in to islands where nature and history has evolved through centuries in symphony. 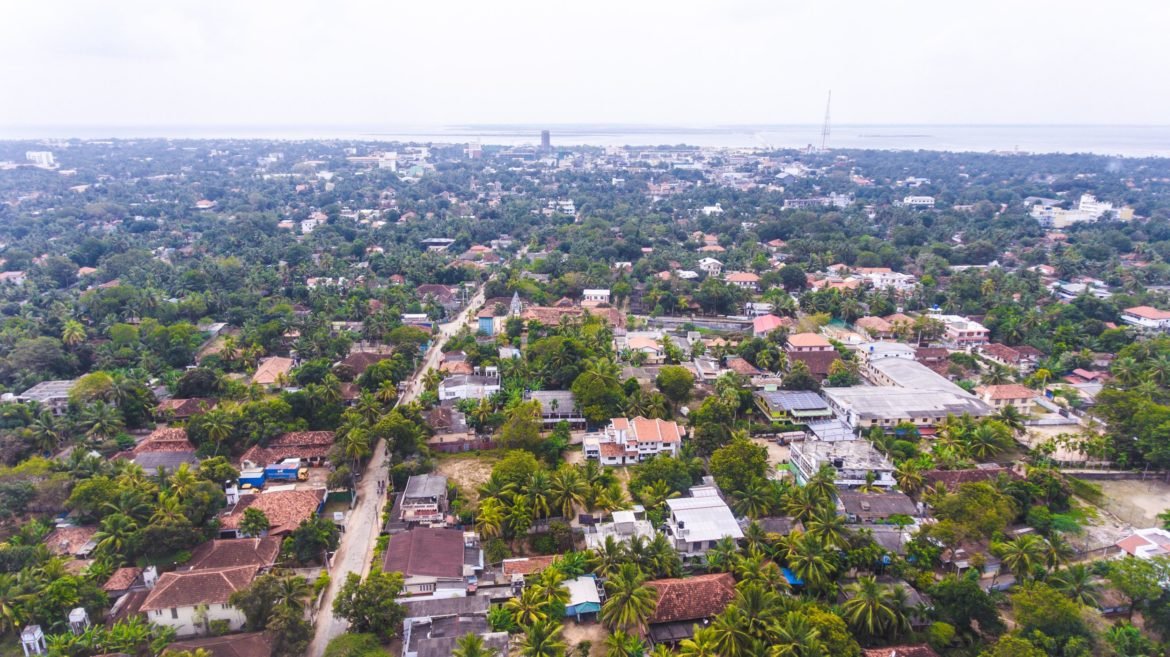 A city filled with monumental structures and rich culture; the Jaffna city offers it’s visitors a glimpse of the multi-religious Island nation within the city. The Nallur Hindu Kovil, St.Mary’s Cathedral and Sri Naga Vihare Buddhist Temple are some prominent places to visit in Jaffna that you will be exploring on the city tour. Complete your tour with a visit to the Jaffna market and grab yourself some local delicacies to munch on your way back. 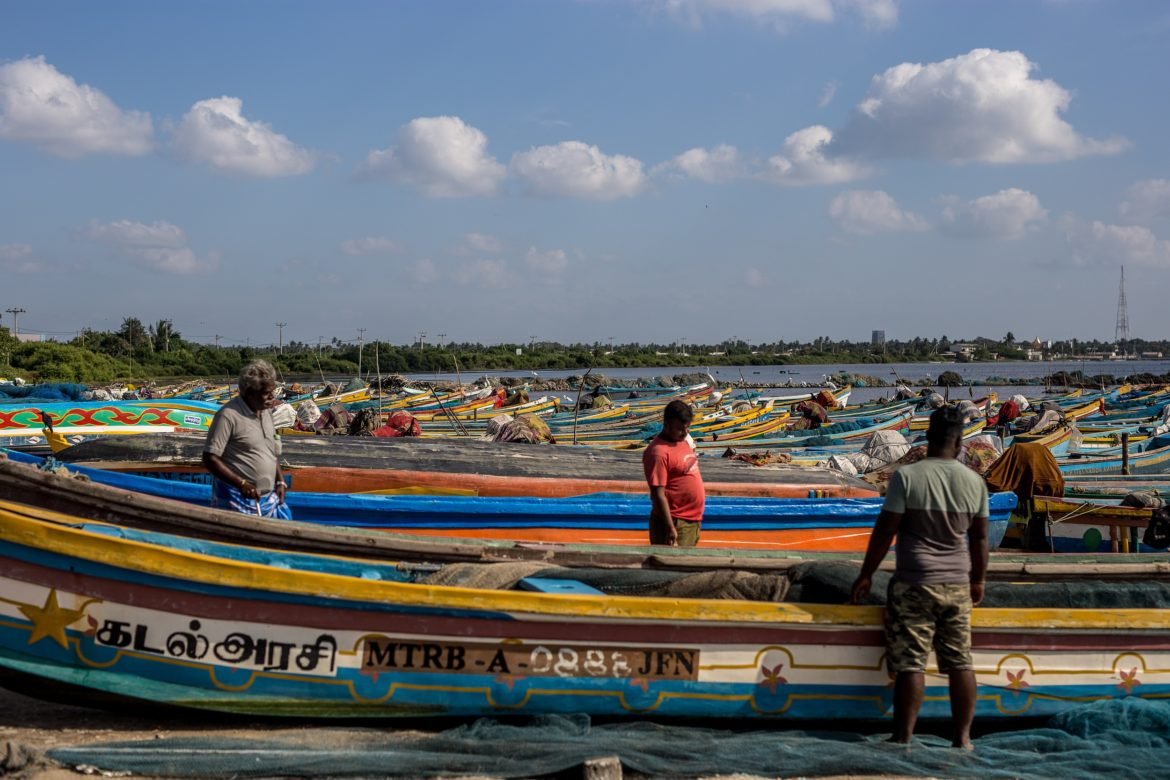 Delft Island as it is popularly known now, was also known by its Tamil name Neduntivu. It is another island placed a few miles away from the Jaffna peninsula and its populated by Tamil speaking people. It is also surrounded by shallow waters, coral and sand. The island comprises of around 50 square kilometers of flat land being the largest of the small islands.

Though there are ancient ruins of a temple, what is more evident in the Delft Island’s recent history are the ruins of a Dutch colonial fort. It was the Dutch who named the island after the City of Delft in the Netherlands and the name remains to this day in common usage though in current official records the island is known as Neduntivu. 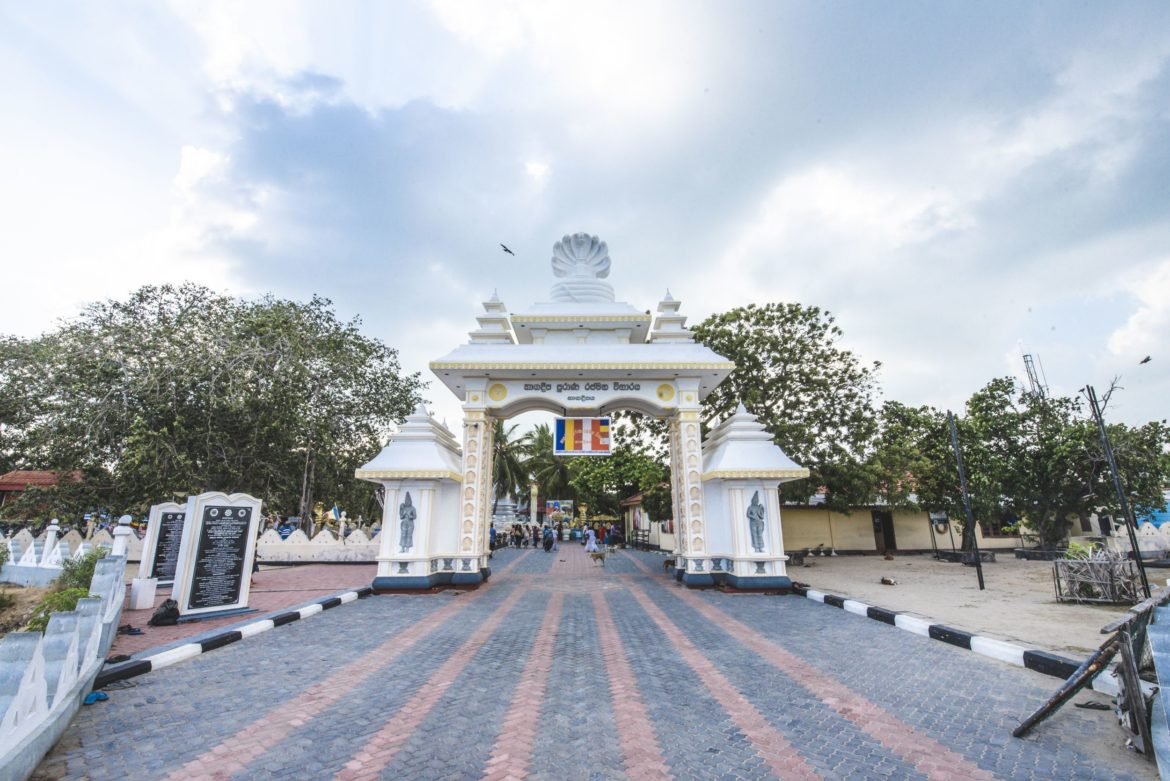 Nagadeepa Island or Nainathivu, one of the islands in a cluster of islands off the Jaffna peninsula. The island is stretch of about 10 kilometers. On this land there are mainly two places of worship – the Nagadeepa Temple which is venerated by the Buddhists and believed to one of the places where the Buddha is believed to have set foot and a Hindu Temple; Sri Nagapooshani Amman Temple devoted to goddess Nagapoosani Amman, an avatar of goddess Durga . Hindus believe that this temple was originally erected and dedicated for the worship of the Serpent God named “Nayinar” by the Nagas . 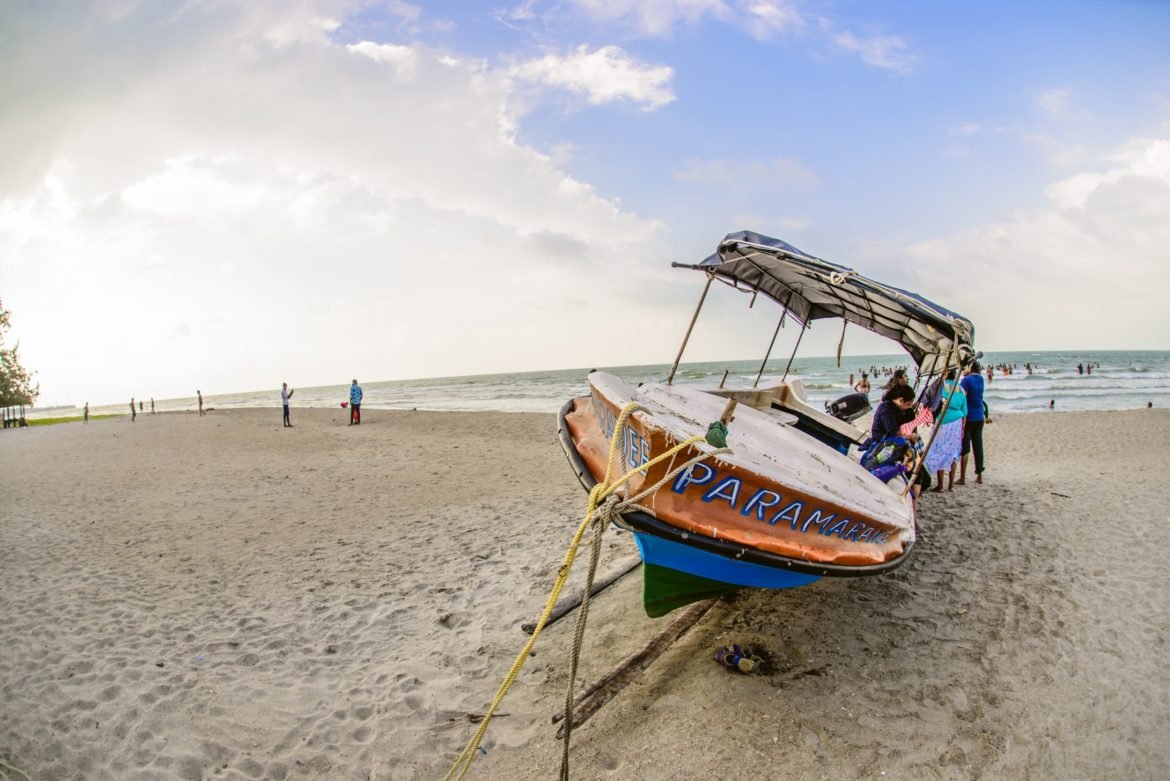 This is the only beach in Sri Lanka to not have coconut trees along it. The Casuarina trees that grow here lend their name to this pristine beach. This soft, white sanded beach with its serene waters is an excellent place to relax. Its shallow shore extends for miles making is an ideal location for snorkeling. The clear sandy bottom and calm waters means a visitor can enjoy deep sea coral watching.