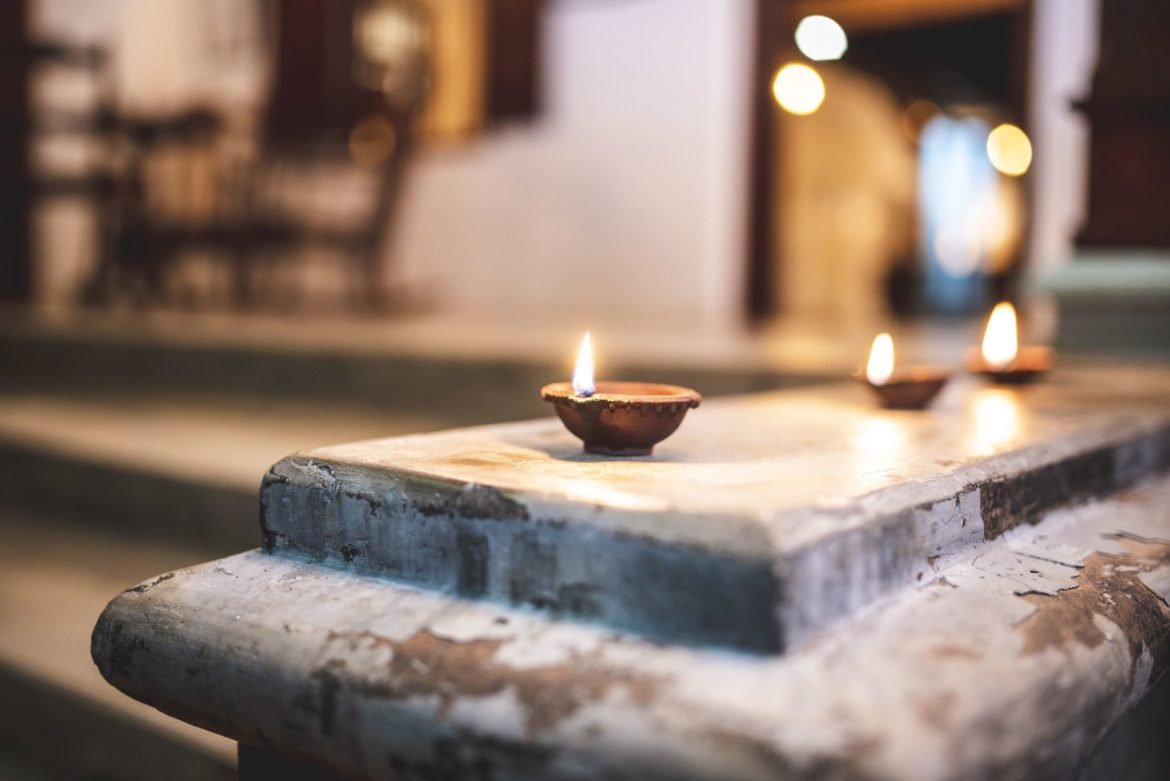 July is a great month to visit Jaffna. Why not swing by to observe Aadi Amaavasai and pay homage to a deceased loved one or vanquish one’s bad karma? In 2020, Aadi Amaavasai is on the 20th of July.

Aadi is the 4th month in the Tamil solar calendar. The month of Aadi is special for the people of Jaffna because of its religious, cultural, and economic significance. Religious festivals, Temples’ annual festivals, religious fasts all happen during this month, Aadi brings the monsoon rains and thus determines the economic climate of this agriculture-based society for the upcoming year. Aadi Amaavasai is culturally significant as the day that one pays respect to deceased parents. According to the Tamils of this region on Aadi Amaavasai, the Sun, signifying father, and the Moon, signifying mother, traverse to the same Zodiac sign. So this day is annually observed by all who have deceased parent/parents. This homage would often extend to all ancestors.

Hindus will head to Lord Shiva’s temples to pray for their deceased relatives. Most will go for a spiritual bath and offering at the Keerimalai tank after prayers at the Naguleswaram Temple. Residents of Jaffna also provide food to the needy or worshippers at a temple of their choice. It is believed that anyone who engages in a spiritual bath in a sea or a holy river is able to rid one’s bad karma. On Aadi Amavaasai, the Hindus of Jaffna will compulsorily eat a vegetable called Katrottikkai. This vegetable is only available in the month of Aadi, and will not be consumed on any other day of the year. The name Katrottikkai is derived from the words, Katru (wind/gas), Otti (remove), and Kai (Vegetable). This essentially means, the Vegetable that eliminates gas. The consumption of this vegetable is said to remove or balance the accumulated gas in the human body. Arthritis is said to worsen during August and September (monsoon season). The general belief is that arthritis begins to deteriorate in July and worsens in August and September. Thus, the consumption of Katrottikkai in July helps in controlling arthritis. In addition, it is believed that Katrottikkai can prevent sinusitis.