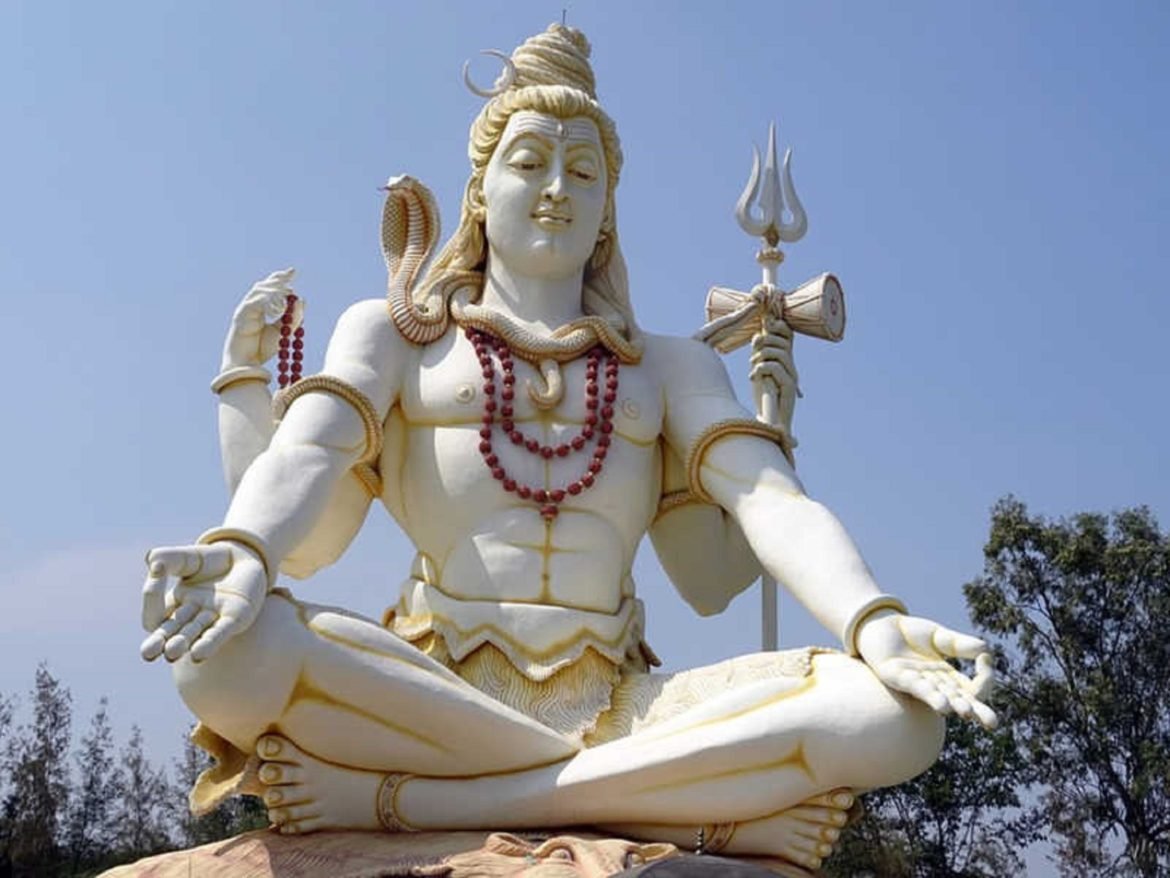 Majority of Jaffna residents are Shaivites. Their religion is a sect of Hinduism called Shaivism or Saivam. Their main god is Lord Shiva or Sivaperummal . Maha Sivarathri translates as ‘the Great Night of Lord Shiva’. Thus, Maha Shivarathri is the major annual Hindu festival of this Region. On this day, the devotees will only consume vegetarian meals and avoid alcohol, meat, seafood and partying. A compulsory visit to a temple is observed. As Lord Shiva is the destroyer and embodiment of love and creation, devotees tend to have a particular form of love or affection towards him, called Bhakti. So this festival is quintessentially a day to express their bhakthi. All Hindu temples will conduct special poojas on this day. Devotees will stay up throughout the night in religious observance either at home or at a temple. Lord Shiva is idolized in many physical forms. However, on this day he is seen in the Shivalingam or Lingam form. The Lingam is made up of the male and female sex organs. This signifies creation and procreation.

In the morning, visit the Karainagar Sivan Temple. It is referred to as the Sri Lankan Cithamparam. Chithamparam temple in India is the most venerated temple dedicated to Lord Shiva. So this certainly is a special temple on the tiny island of Karainagar. The Island is home to a small colonial Dutch fort, Hammanhiel. This is an ideal construct to observe Dutch military architecture. Next, spend some time at Casuarina Beach relaxing and unwinding. The casuarina trees that grow here lend their name to this beach. The beach is highly regarded for its soft, white sand and shallow shore that extend for miles. In the evening, return to the mainland and stop by the Thiruvasaga Aranmanai, in Navatkuli. This Aranmanai or Castle is dedicated to Lord Shiva. The Castle contains a large number of lingams and the largest stone chariot of Sri Lanka. Special poojas will be held in lieu of Maha Sivarathri.

Visit the religious locations with a simple offering of clean, fresh flowers. Partake in the colourful processions and observe the unique events. Try out scrumptious vegetarian meals throughout the day. At the Thiruvasaga Aranmanai, ring the bells in offering to Lord Shiva. Chant the Sivapuranam or Hymn of Shiva, in your language of choice. The Hymn is displayed in local and international languages for the benefit of the visitor.